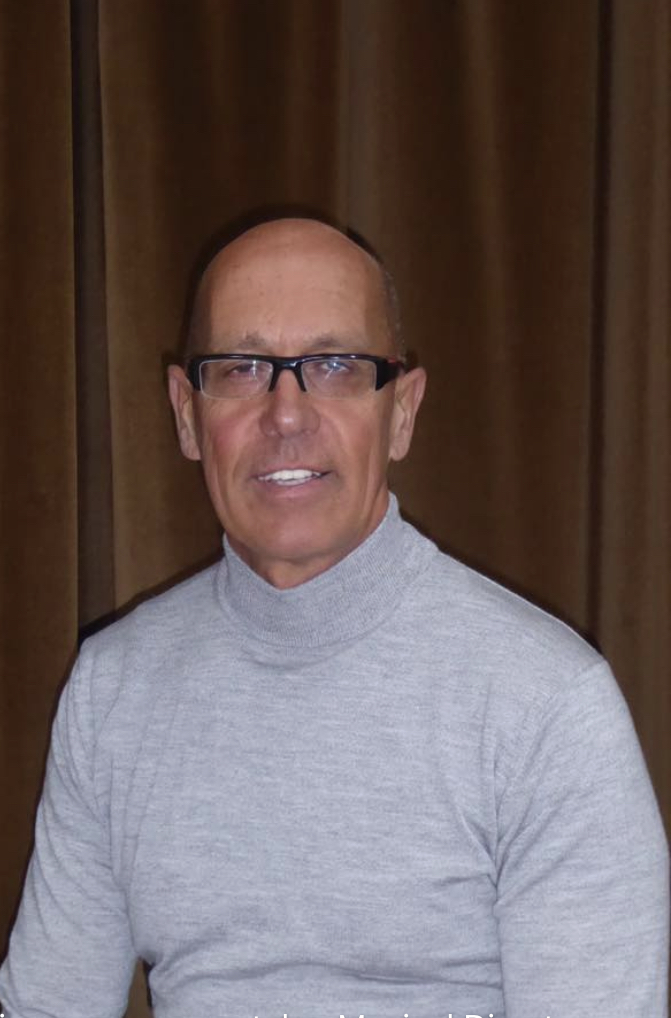 Tim Rhys-Morgan is our new Musical Director, and we are pleased to announce he has taken on the MD's role permanently! He is a great addition to our choir and look forward to taking part in concerts with Tim at the helm.  Tim is a local musician with extensive choral experience who studied at Bangor University. 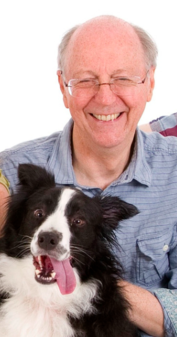 Clive Smith is a composer,    pianist, conductor and teacher. He studied at the Royal College of Music gaining G.R.S.M. & A.R.C.M. in composition and piano. He has subsequently worked within the field of education. Clive has conducted adult and children’s’ choirs both nationally and internationally and each year enjoys a full schedule directing Music Festivals in Cambridgeshire and at many venues in Essex. As a composer Clive has written in a wide variety of styles. His choral works have included ‘The Golden Goose’, ‘A Guiding Star’, ‘One Bright Star’, ‘The Long Shadow’ and ‘The Bell Cantata’ written with the lyricist John Carr.

In recent years Clive has collaborated with his wife Irene to write a series of works for children and adult groups including the anthem ‘Living Stones’ and their cantatas ‘Telling Tales Around the World’ and ‘Santa’s Dream Steam Machine’. Their most recent work, ‘Nativity’ for choir and soloists, had its premier performances in December 2006 with The Sweyne Choral Society and the Swift Singers.

Performances at Chelmsford Cathedral have included ‘The Blackwater Suite’ in five movements for orchestra and choir, based upon the themes of Philip Walter, and his Piano Concerto in September 2007 with the Essex Chamber Orchestra and well known pianist, Timothy Carey. Other works have been heard on BBC Essex, Classic FM andMeridian TV. Clive retired from the swift singers at the end of our very successful 30th year. 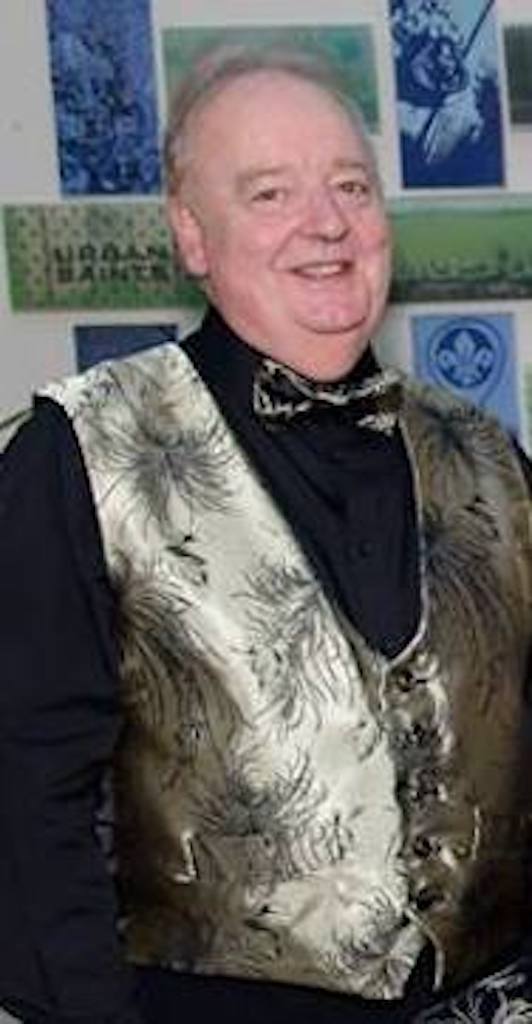 After taking early retirement, (and he is particularly keen to stress the word

wanted. One of the very first positions he accepted was as accompanist with

the Swift Singers in December 2012. He has conducted various choral and

instrumental groups and worked extensively in Musical Theatre as a Musical

Director and as an accompanist. Nowadays he is just as likelyto be found in

school accompanying students as in a theatre, playing in the pit, or 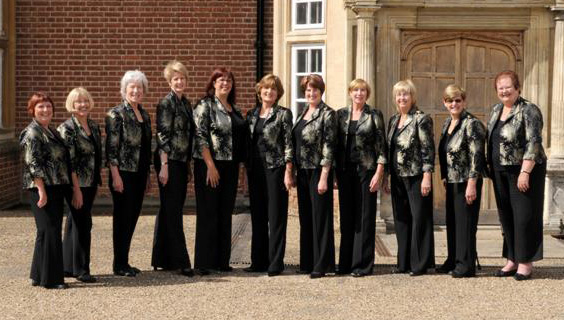 The Choir is run by a committee made of up to 11 members of the Choir, consisting of a Chairperson, Secretary, Treasurer and  upto 8 other members all of whom are elected annually at the Annual General Meeting. The Committee meets usually every few weeks to discuss forthcoming concerts, new music, fundraising for charitable institutions and any other business. Pictured here is the Committee of 2009 who organised our 20th Anniversary Concert at New Hall in Chelmsford. Unbelievably we have now completed  our 30th Anniversary celebrations too!

The Choir (last but not least) !

The Choir currently consists of around 75 members and we meet every Tuesday at 8.15pm in the Village Hall, Hullbridge Road, South Woodham Ferrers. For concerts, we wear our uniform of  black and gold jackets with black trousers and we have one or two scarves that alter our appearance when the need arises! Apart from concerts, we have social evenings and quiz nights and are always looking for ways to raise money for charities. Our Choir consists of 4 sections:

Sopranos, Mezzo Sopranos, and 2 sections of Altos – there is no audition but our Musical Director will arrange to conduct a voice assessment for all new members within two months of joining and allocate members to the appropriate section of the Choir. 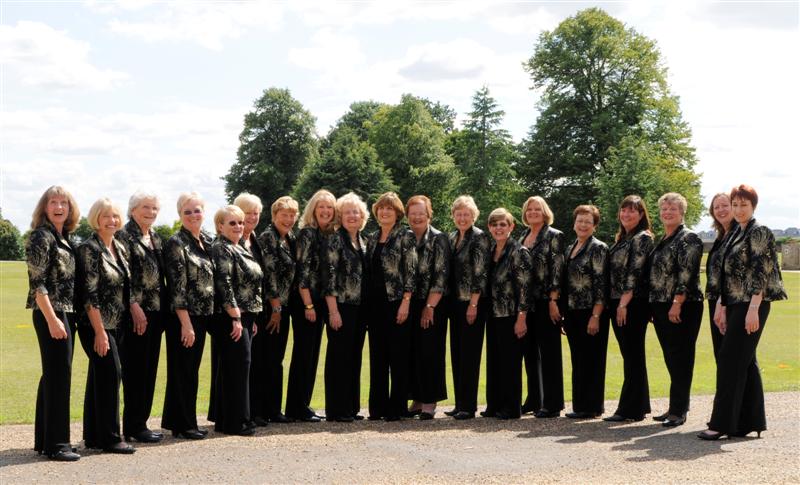